A controversial program that provides visas to those who invest at least $5 million in Australia is all but certain to be scrapped in next month’s budget.

More than 2,000 people have been granted significant investor visas (SIV) since 2012, with 85 per cent coming from China and 3.6 per cent from Hong Kong.

During this period more than $11 billion has been invested in Australian businesses, with the program tweaked in 2015 to shift capital towards emerging companies rather than real estate.

Unlike other visa categories, successful SIV applicants are not required to learn or speak English and there is no age limit.

The federal government is eager to prioritise skilled worker migration after the international border closure.

On Sunday, Home Affairs Minister Clare O’Neil strongly indicated the visa, often referred to as a “golden ticket”, would be scrapped after years of reviews and tweaks.

“I think most Australians would be pretty offended by the idea that we’ve got a visa category here where effectively you can buy your way into the country,” Ms O’Neil told Sky News.

“I don’t see a lot of great benefits to the country currently.”

Last month, The Australian newspaper reported members of Cambodia’s Hun Sen regime were buying their way into Australia with a path to permanent residency.

The scheme has been criticised by fund manager Bill Browder, who campaigned for Magnitsky sanctions that target corrupt officials.

But the program has been a business boon, especially for fund managers.

In 2019 the managing director of asset management at Moelis Australia, Andrew Martin, said the scheme brought big money into the country.

“It has been estimated that the follow-on investment from SIV investors has been up to four to five times more than the mandatory $5 million, meaning capital invested into Australia could be as much as $50 billion,” Mr Martin.

Migration cap change
The Federal Government has announced the migration cap will be increased by 35,000 in next month’s budget, to 195,000.

It is hoped the increase with help address an economy-wide skills shortage.

“For the first time in our history, Australia is not the destination of choice for many of our skilled migrants”. 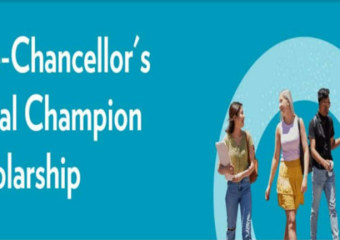 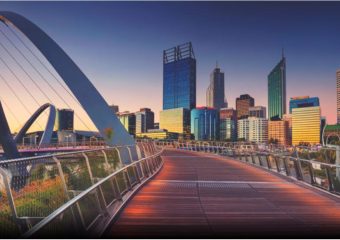 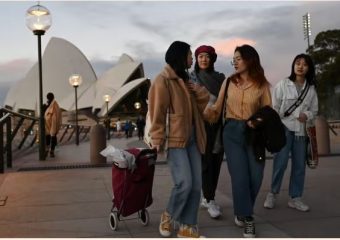